Before the invention of light bulbs, the human circadian rhythm was entirely in sync with the sun because night time light disruption was minimal. At night, exposure to devices emitting blue light is harmful to sleep and the circadian rhythm (the body’s biological clock). Research has proven that Blue Light prevents body temperature from dropping during the night. A slowly decreasing body temperature is a critical process to which the body progresses into the stage of sleep. Blue light keeps the body temperature elevated at day time levels. 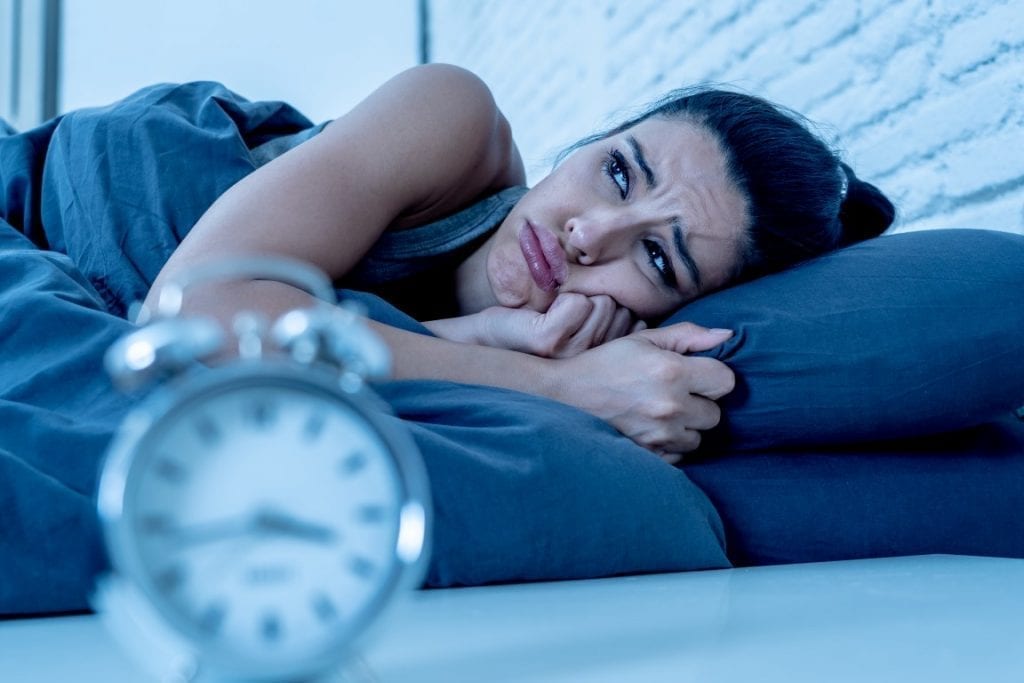 Studies show that exposure to blue light, even when dim, can suppress the creation of melatonin. This hormone assists in controlling our circadian rhythms. A minuscule eight lux, the level of brightness well exceeded by desk and table lamps, and about twice that of a night light cause disruptions. Light from fluorescent bulbs and LED lights will also produce the same effect.

The pineal gland in the brain is responsible for releasing melatonin, and it does so for a few hours before you start feeling tired. Melatonin level reaches its peak in the middle of the night. 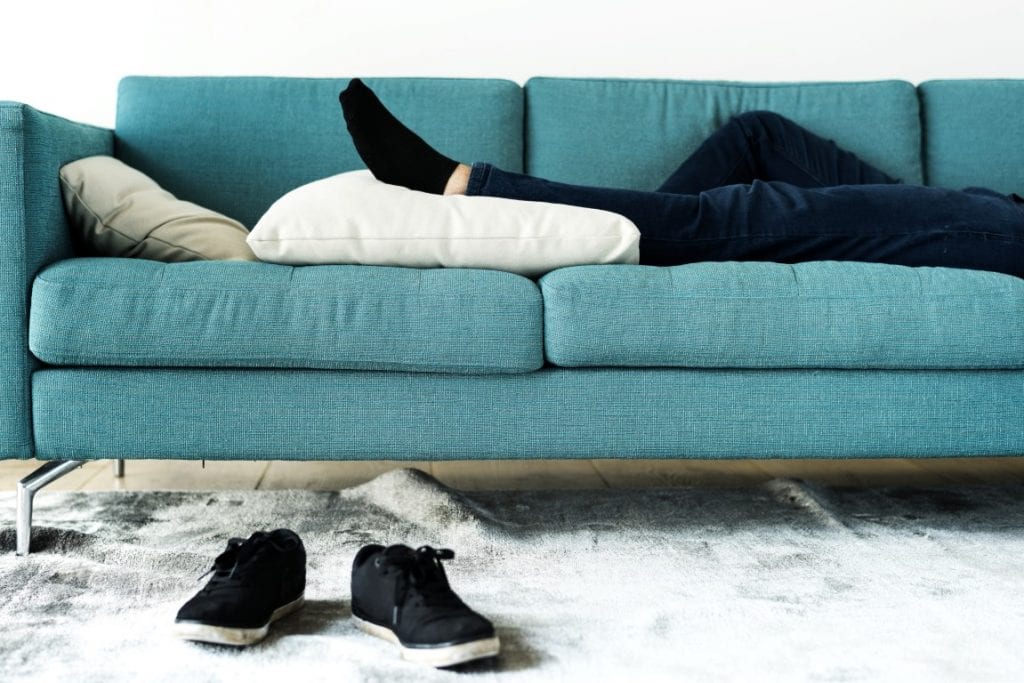 Reading on a blue light-emitting device like a tablet instead of a printed book at night will take you longer to fall asleep due to the lack of melatonin produced. Essentially, blue light is a stimulant which sends a signal to your brain, tricking it into believing its day time, and you should be awake. Research has identified that people exposed to blue light at night tend to have less REM sleep; this is when when dreams occur. Less REM sleep results in tiredness in the morning, even after a full eight hours of shuteye.

Stephen Lockley, a Harvard sleep researcher, stated that light at night is part of the reason so many people don’t get enough sleep. The idea that blue light is so problematic is that it has a short wavelength that affects levels of melatonin more than any other wavelength does.

Dr Charles Czeisler of Harvard Medical School identified in 1981 that daylight is the mechanism that keeps a person awake. The outside world runs our sleep schedule, so it makes sense that less blue light at night, can help regulate your biological clock.

Wearing blue light blocking glasses at night will contribute to the elimination of sleep and circadian rhythm issues by preventing blue light from reaching your retinas.