Is Blue Light Linked To Cancer & Other Diseases? 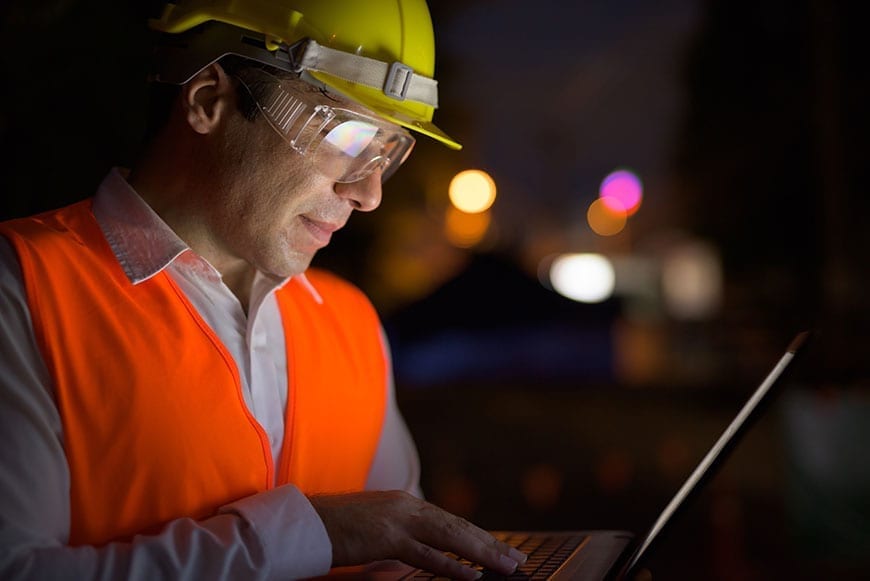 Studies that can be found linked at the bottom of this page display a link between exposure to blue light at night, such as working the night shift, to types of cancer, diabetes, heart disease, and obesity. We also know that exposure to blue light suppresses the creation of melatonin, a hormone that assists with controlling our circadian rhythms, and there’s some preliminary studies that suggest lower melatonin levels might explain the association with cancer and other diseases.

That’s not all. A Harvard study identified preliminary results that link blue light to diabetes and possibly obesity. The researchers put 10 people on a schedule that gradually shifted the timing of their circadian rhythms similar to what occurs when you look at a screen or mobile phone. The test subjects blood sugar levels increased, placing them into a pre-diabetic state, and their levels of leptin, a hormone that keeps people feeling full after a meal, went down. 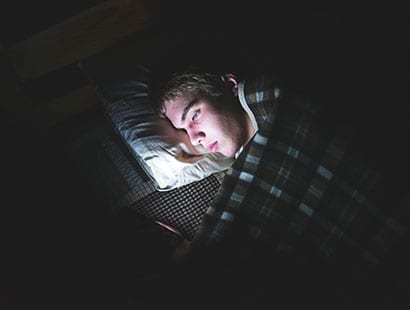 Furthermore, studies show that even dim light can interfere with your circadian rhythm and melatonin creation. A miniscule eight lux—the level of brightness well exceeded by most desk and table lamps and about twice that of a night light has an effect.

Stephen Lockley a Harvard sleep researcher made comment that light at night is part of the reason so many people don’t get enough sleep. Researchers have linked poor sleep patterns and lack of sleep to an increased risk for depression, as well as diabetes and cardiovascular problems. 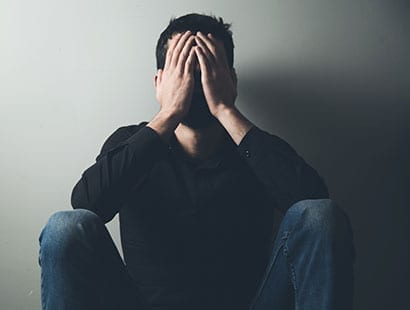